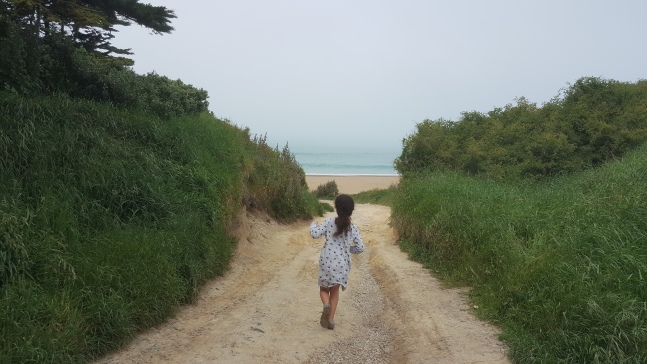 Now I may be ridiculously naïve but the fact that New Zealand is just a hop, skip and a jump from Australia made me think that it would be, at least, warm. We arrived in November (spring) and it has rained pretty much all month. We have been told that this is very unusual, and the South Island is much colder than the North Island but still. This is not a beach holiday unless you come in January/February and even then the sea will still be very cold. New Zealand is actually really close to Antarctica.

So although the weather is as British as you get outside of Britain, they do not have the things we have to keep houses warm during the cold months. Most houses do not have any central heating or double glazing. There are lots of wood burners, usually only in the main living area and then the bedrooms will either have electric fires or electric blankets or hot water bottles. So pack your thermal pajamas.

The lack of central heating is down to the lack of mains gas. There are no gas mains in New Zealand. Some people have tanks for their cookers etc but the majority of everything is run on electric. I had honestly never in my life considered the logistics of where gas comes from. Apparently, in the UK our supply comes from Russia and is piped all across Europe. Who knew? Well, New Zealand is the back of beyond and there is no gas here, so no gas mains. There are also no passenger trains, you will have to get around via bus or car or camper. 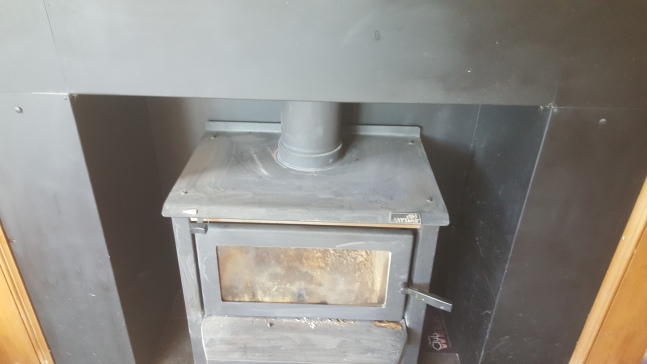 Food (and some other stuff) is really expensive

Another element of being at the edge of the world is that things have to travel a long way to get here. That includes imported food and raw materials. Raw building materials coming from other parts of the world are going to cost a lot more, which may be one of the reasons houses lack insulation and double glazing etc. Food is also really expensive, especially fresh vegetables. Be prepared to eat seasonally or pay high prices.

The South Island is very rural

Christchurch is the biggest city on the South Island and has a population of under 400,000. To me that’s tiny. Our big cities in the UK have millions of people in. Then on the whole of the South Island, there are just over 1 million people in total. The whole of New Zealand is about the same size as Britain, we have a total of 64 million people and New Zeland has just less than 5 million. So people live in very small towns or out in the country with lots of land. Which of course is great. If you are visiting, be prepared to be outdoors, in lots of wide open spaces.

Due to the nature of the island being so spread out and rural, the best way to see it is by camper van. You can hire these really easily and you can even get them free. Lots of companies need to get them back to a specific location from where they have been dropped off and you can take them for free, with some fuel included. There are also lots of Facebook groups with people who are traveling and want to share the journey with you. Check them out.

The sun is dangerously strong

So although it’s cold, when the sun does come out it a seriously strong. You can get sunburnt in one afternoon without even feeling hot. I have spoken to people here who have never been sunburnt until coming here. Not even in Australia. I think the cool breeze also makes you less cautious. Make sure you stay out of the sun for long periods of time or wear sun cream, especially if you are traveling with kids.

The Hobbits are on the North Island

If you are coming for the Lord Of The Rings “stuff” you’re in the wrong place. All of those attractions are on the North Island. I am going to be coming back for this reason. Looking forward to exploring the North Island next time and visiting Hobbiton! 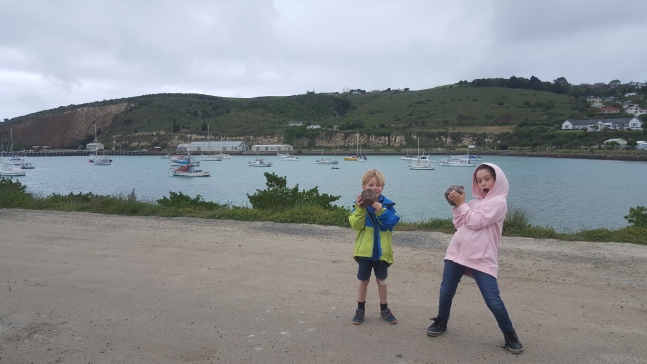 The people are super friendly

People in New Zealand are really friendly. Everyone wants to chat and they are very used to having lots of travelers around. It sometimes seems half the population is other travelers or backpackers. I am currently staying with a lady I met at the airport who had a little boy that was playing with Nyneave. She offered for us to come and stay! Hitch-hiking is also really popular in New Zealand still.

No idea how I missed this crazy fact, but New Zealand has penguins! Well, at least they do on the South Island. I’m not sure about up north. There are lots of places all around the island you can go to see them. Usually, you have to be there first thing in the morning or late at night. If you love nature, New Zealand is an amazing place. It has so much to offer and it so beautiful.

We will certainly be back but this time we will be hiring a camper and packing our thermals!

This site uses Akismet to reduce spam. Learn how your comment data is processed.

My Tweets
Join 1,666 other subscribers

Countdown to The Big Trip